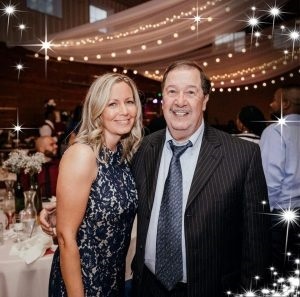 In 1972, after 4 years in the Air Force, Larry Miller returned to the warehouse job he had in high school. His father had been in insurance and suggested he try it. He did and found out he really liked helping people this way. After working for his brother, he, and his wife who was also in the insurance industry, decided it was time to strike out on their own. On April 1, 1982, Larry and Beverly Miller founded Anderson/Miller Insurance.

Larry wanted to honor his wife’s family name as well as his own, so it was an easy choice to use both when naming the business. From there they set out to create an agency that catered with honesty and integrity to the needs of those they served.

It made a huge impact on the community, as evidenced by the fact that decades later, families still come in with requests to send their hellos and good wishes to Larry and Beverly.

The couple’s daughter, Kathy grew up happily immersed in the family business. She joined them while still in high school; filing and updating rating manuals. Her love for providing a service that provided protection for people when the bad stuff happens, fed her passion for the industry. In 2015 she purchased the company from her parents and today, as Owner and President, has earned the respect of leaders, insurers, and customers from all walks of life.

You can expect that all of the Insurance Companies represented by Anderson/Miller Insurance Agency, Inc. are "A- rated" or better by A.M. Best. We have been awarded for superior performance and underwriting ability numerous times over the years, and are licensed to service all types of insurance.  We offer the most competitive life insurance rates through companies such as Kansas City Life, Auto-Owners, Banner, Principal, Prudential, and many others.

The Agency is located in Sylvania Township in the Liberty Square office complex just north of Sylvania Avenue across from the Oakleaf Village Retirement Center. Please call or click on the link above for a free quote today. We look forward to servicing your insurance needs!

Honesty. Trust. Empathy. We believe values matter, and we live by ours every day.

Doing the right thing at any cost 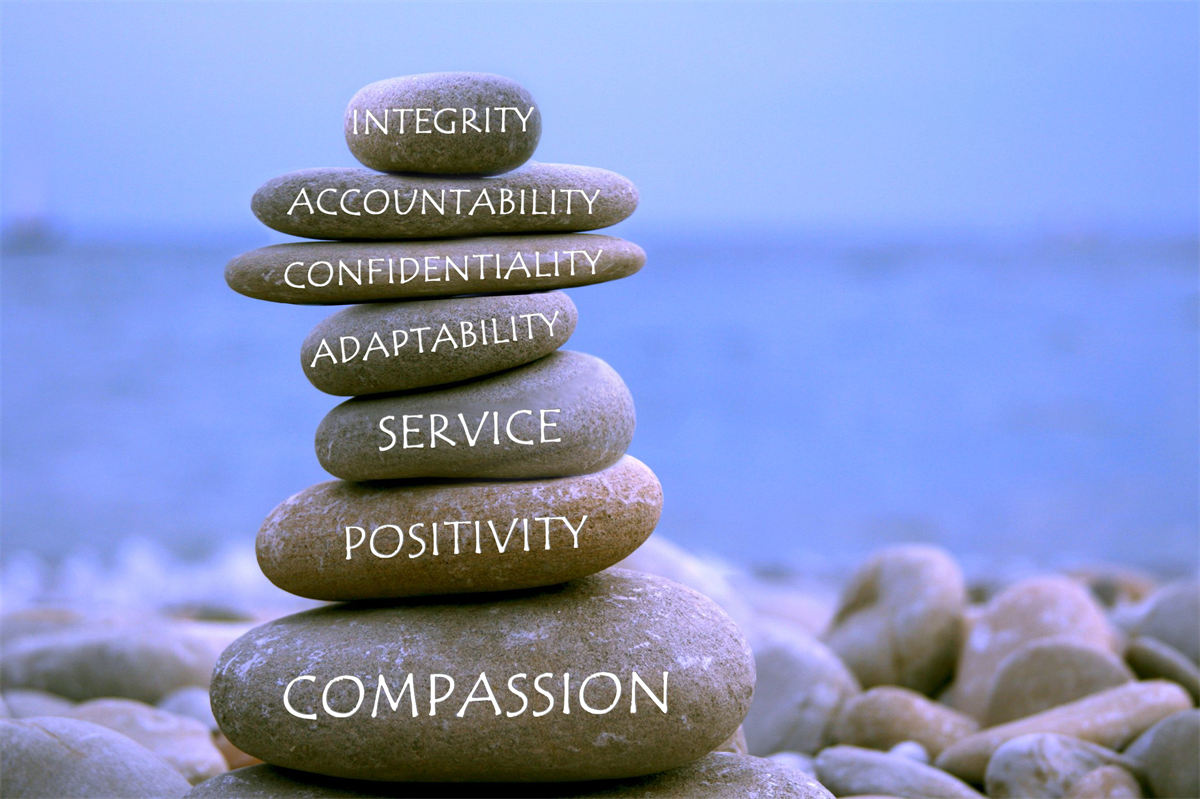 Protecting your privacy as we insure your specific needs

Utilizing innovation to provide the most convenient service

Where providing unparalleled service is not the exception, it’s the standard 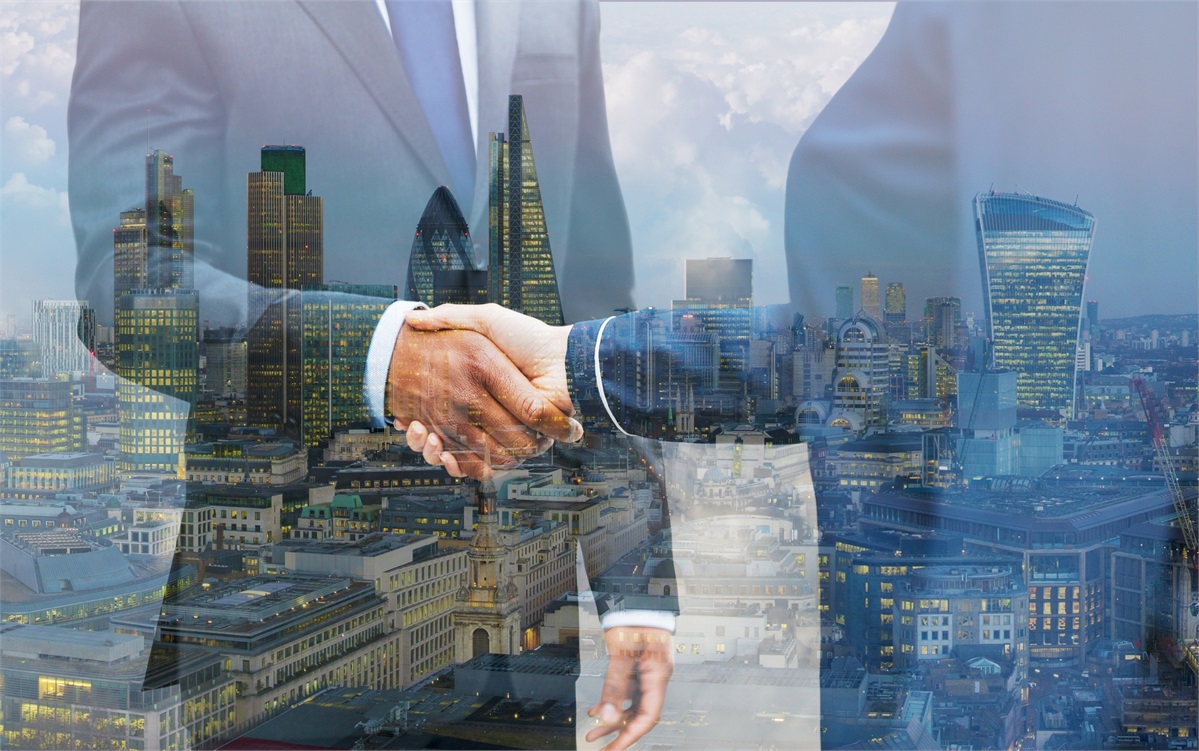 Looking for the best outcome in the worst situations

The Golden Rule has been our guide. 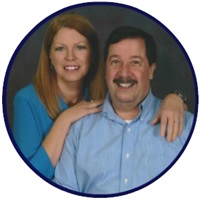 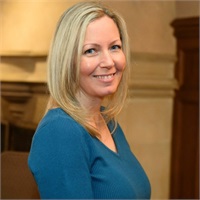 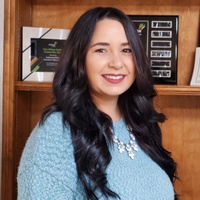 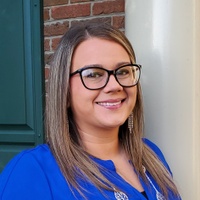